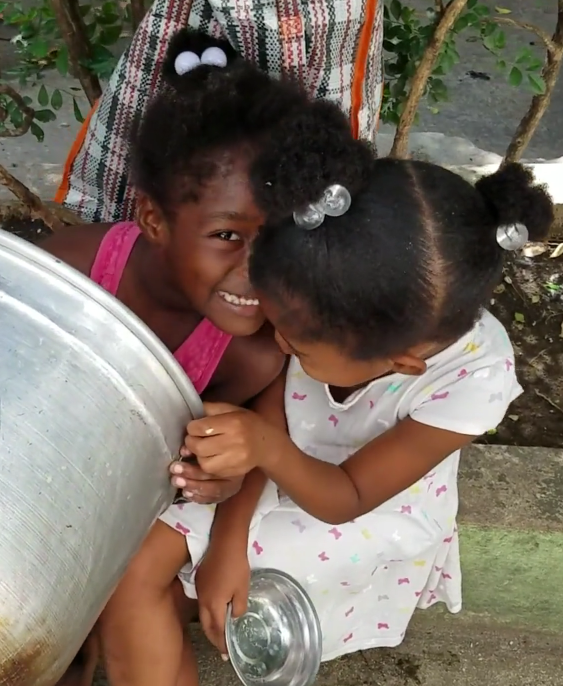 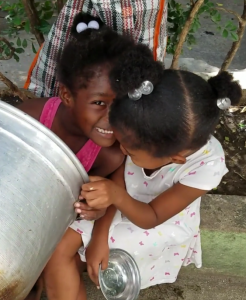 We are incredibly grateful to a chance encounter over year ago that resulted in all of the girls, staff and staff families getting free, well, mostly free, healthcare!

Here’s the story, in brief.

Board Members Emily Frey and Jen Dalton went to Haiti last June. Emily really wanted to take all of the girls’ medical records to the Adventist hospital in Carfour to see if we could get immunizations set up for them. She had the name of a doctor there and made an appointment.

A note about the hospital in Carfour. It’s about an hour drive from Delmas, Reviel Martinel’s neighborhood. Maybe 20 minutes as the crow flies, but quite the trek through the always adventurous streets of Port-au-Prince, by any means of transportation. It’s also the place where a hospital team from Ukiah originally met Jean-Wesly who introduced them to the orphanage and is now its Director. He was working just after the earthquake as a translator to triage medical personnel and Board Member Lynn Meadows made a fateful connection.

Anyhoo, Emily, Jen, Jean-Wesly and Marceline (one of the older girls who really wants to be a doctor) were waiting for this doctor who was stuck in surgery.

Emily and Jen, being the only white people in the building, attracted the attention of a young doctor as he walked past.

“Can I help with you something,” he said in perfect English.

Emily explains what we were waiting for.

“Are you signed up for Operation Sunshine yet?”

This incredible man, who has worked in the most vulnerable places in the world, immediately emails the heads of Operation Sunshine. (Learn more about it here. And, watch a video, here.) Their goal is to provide medical coverage for up to 2,000 orphans in greater Port-au-Prince. As of our meeting, they had 200 in their roster. Our girls would be the next lucky recipients of this largesse.

Some back and forth, paperwork, missed meetings and miscommunications later, months later everyone was signed up.

It’s been an incredible help to the many costly medical needs of 27 girls and the staff and their children. An absolute miracle to know that they have free healthcare, even dental! The only problem is that it costs money (gas mostly) to get to the hospital. So, it’s not the most ideal. But, Operation Sunshine hopes to get a van soon and a case worker nurse who will come to the orphanage.

Regardless, we are grateful for this miracle. They are all around us. 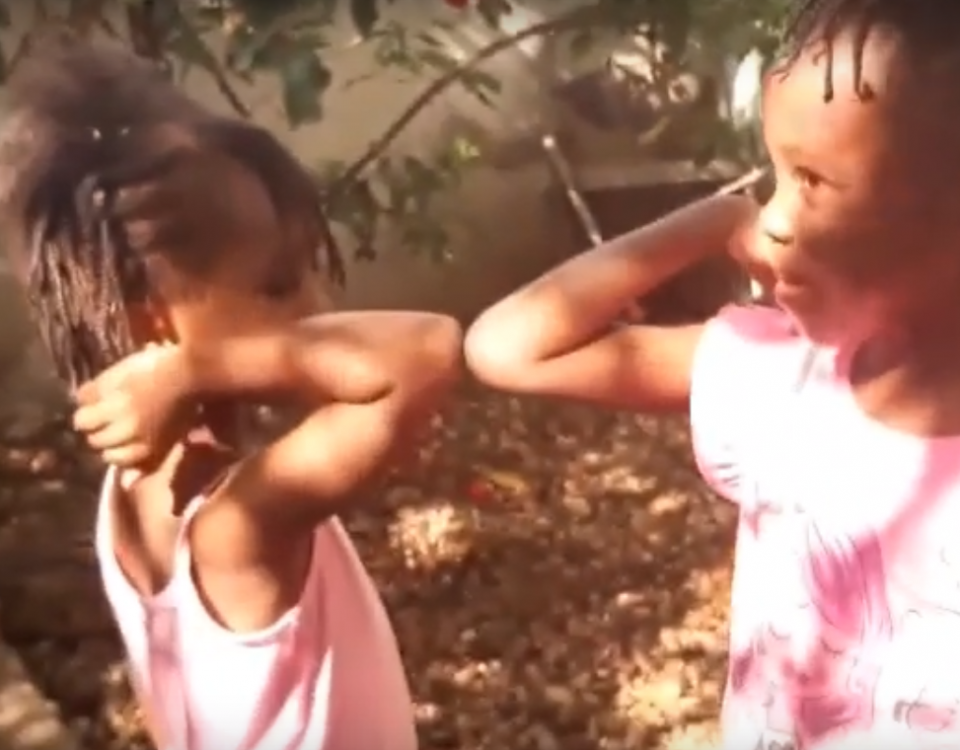 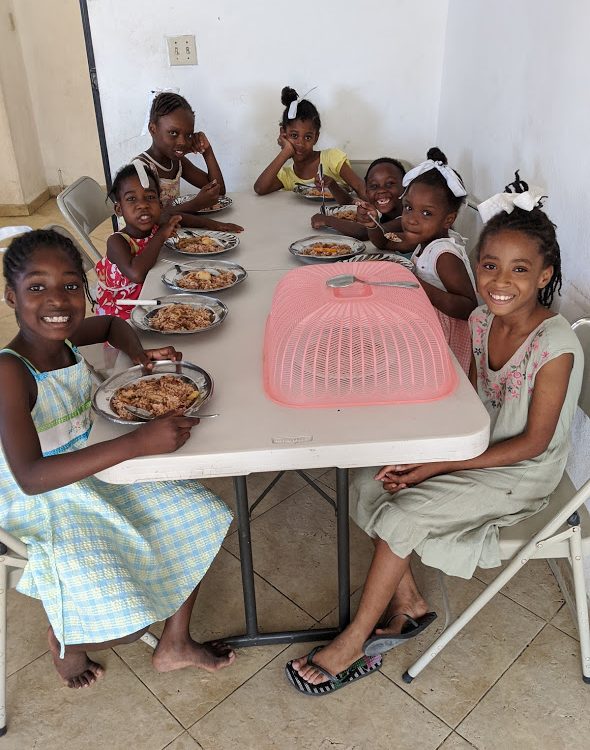 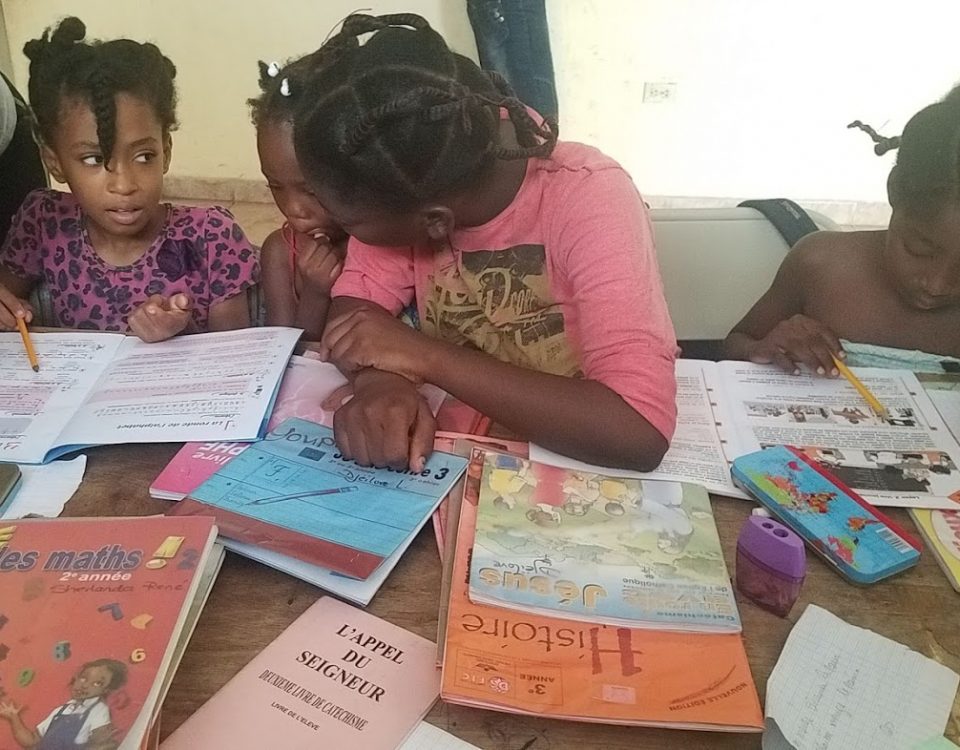